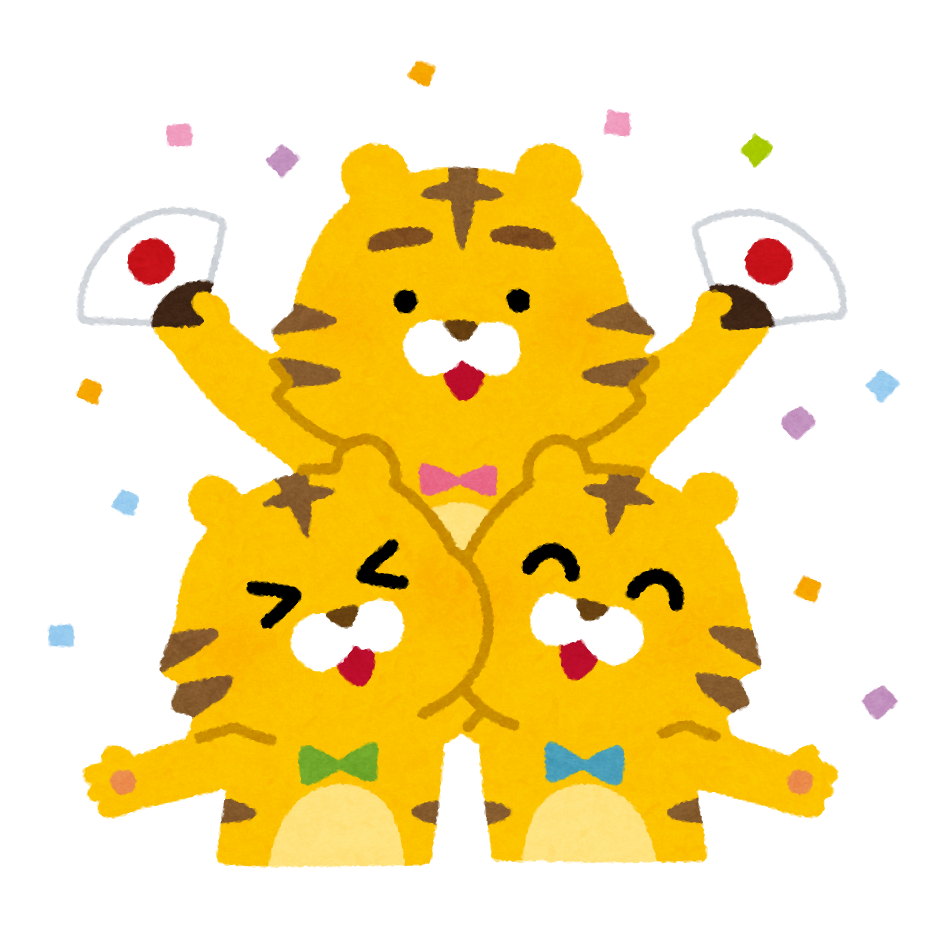 In 1952, the Sight and Sound team had the novel idea of asking critics to name the greatest films of all time. The tradition became decennial, increasing in size and prestige as the decades passed. The Sight and Sound poll is now a major bellwether of critical opinion on cinema and this year’s edition (its eighth) is the largest ever, with 1,639 participating critics, programmers, curators, archivists and academics each submitting their top ten ballot. What has risen up the ranks? What has fallen? Has 2012’s winner Vertigo held on to its title? Find out below.